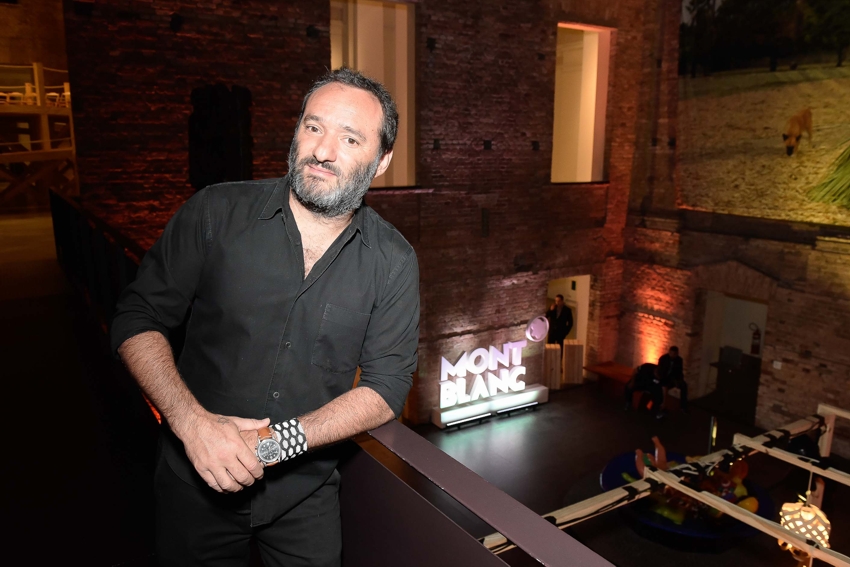 Marcelo Rosenbaum was the great winner of the 28th edition of the Montblanc de la Culture Arts Patronage Award, considered one of the main awards of the sector in the country. The designer received the award from the hands of Michel Cheval, CEO of Montblanc Brasil, for the social impact project he develops in Várzea Queimada, in the municipality of Jaicós, in the state of Piauí, through the institute A Gente Transforma.

The awards night also featured the avant-premiere of Jonathas de Andrade’s video games Dirigidos, produced with the residents of the community served by the project. In addition to the trophy, a pen from the Patrono das Artes series in exclusive edition to those awarded by the Montblanc Foundation, Marcelo received a donation of 15 thousand euros, to be applied to the project. Project representatives and musicians from Recife and Fortaleza completed the evening, which had a cocktail party signed by chef Rodrigo Oliveira, from Mocotó.

The award is given to art patrons from around the world, recognizing people whose unyielding support and commitment allows the arts to flourish and renew, creating a social impact on their communities. This year, the award was given in Brazil, Colombia, France, Germany, Hong Kong, Korea, Italy, Mexico, Russia, Spain, Switzerland, the United Kingdom and the USA. Since its inception, the award has distributed a total of five million euros, benefiting 180 projects worldwide.

Check below a gallery with images of the personalities who attended the event.