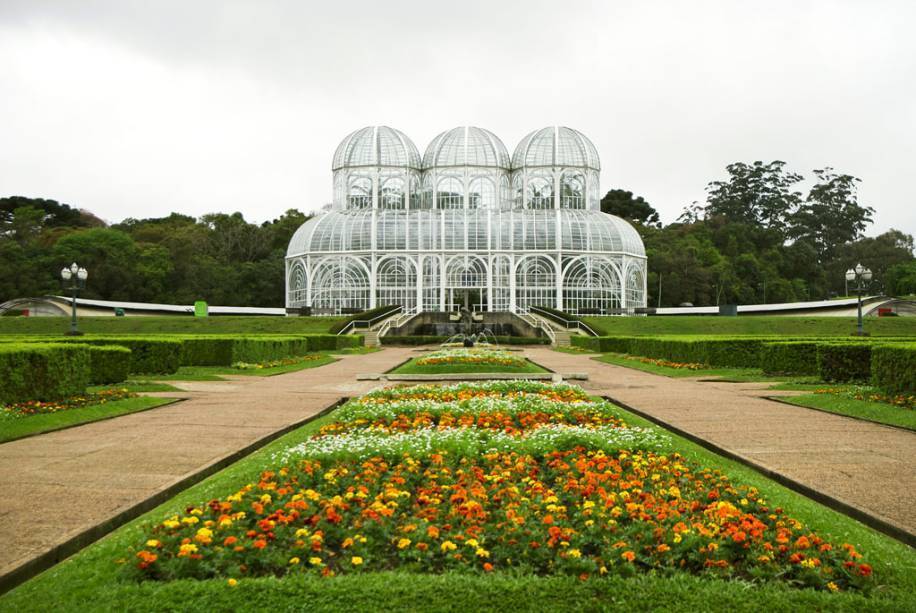 One of the easiest ways to realize that democratization has been consolidating as a trend in the upscale Brazilian market is the opening of iconic brand stores in the cities that go far beyond the Rio / São Paulo axis. The northeast, south and midwest are increasingly becoming priority destinations for market development.

Another interesting way to understand the development of the luxury market in other areas of the country is through the real estate segment. And in this respect, Curitiba is the highlight today with a record growth and the construction of projects that should become national references in the sector.

According to a study commissioned by Brain Inteligência Corporativa and conducted by the Association of Paraná Real Estate Market Leaders, the sale of super luxury properties, with values ​​over two million reais, increased by 70% between 2017 and 2018.

According to an article published in the portal Tomorrow among the news of the luxury real estate segment in the city is the “AGE 360, launched by AG7 and Triptyque Architecture. The AGE 360 will have 35 apartments, floor plans from 200 square meters to 560 square meters, 360-degree view of Curitiba and architectural design with vertical gardens, minimalist environments and flexible layout. ”

Several other projects that combine design, innovative architecture and quality of life are being conceived for inauguration soon, proving that when it comes to real estate linked to the luxury market, the capital of Paraná has been one of the main players in the Brazilian scenario.