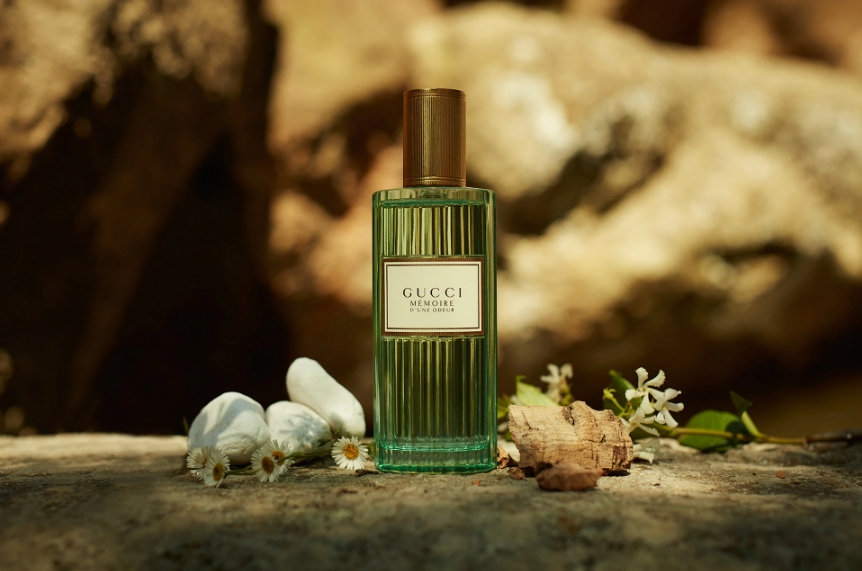 Younger generations, with a special emphasis on millennials, are systematically consolidating themselves as one of the main audiences of the luxury market. And it is precisely for the ability to talk assertively with this audience and create products that are directly related to their ideals and worldviews that Gucci has become the brand symbol of new generations.

And to further strengthen its relationship with young people, the Italian brand has created its new fragrance as a true manifestation of diversity and plurality. Conceived by Alessandro Michele, the brand’s creative director since 2015, the perfume is named Mémoire d’Une Odeur and, according to a statement issued by Gucci, is the first universal fragrance, a perfume not attributed to a genre or era.

The singer and actor Harry Stiles, old acquaintance of the Italian brand, was the personality chosen by Gucci to star in the campaign of the new perfume.

“It all comes from my obsession with scents: my memory is mostly olfactory, so for me, my smell is my memory,” was how Alessandro Michele defined in his press interview his inspirations for creating the new fragrance. And the one chosen to star in the launching campaign was the singer and actor Harry Stiles, a personality who has been working with the Italian label for a long time.

A detail that accentuates the idea of ​​universality proposed by the perfume is that both the composition of the fragrance and the marketing campaign itself does not have exactly a definition of time or concept, that is, it is contemporary and traditional making diversity its main focus.