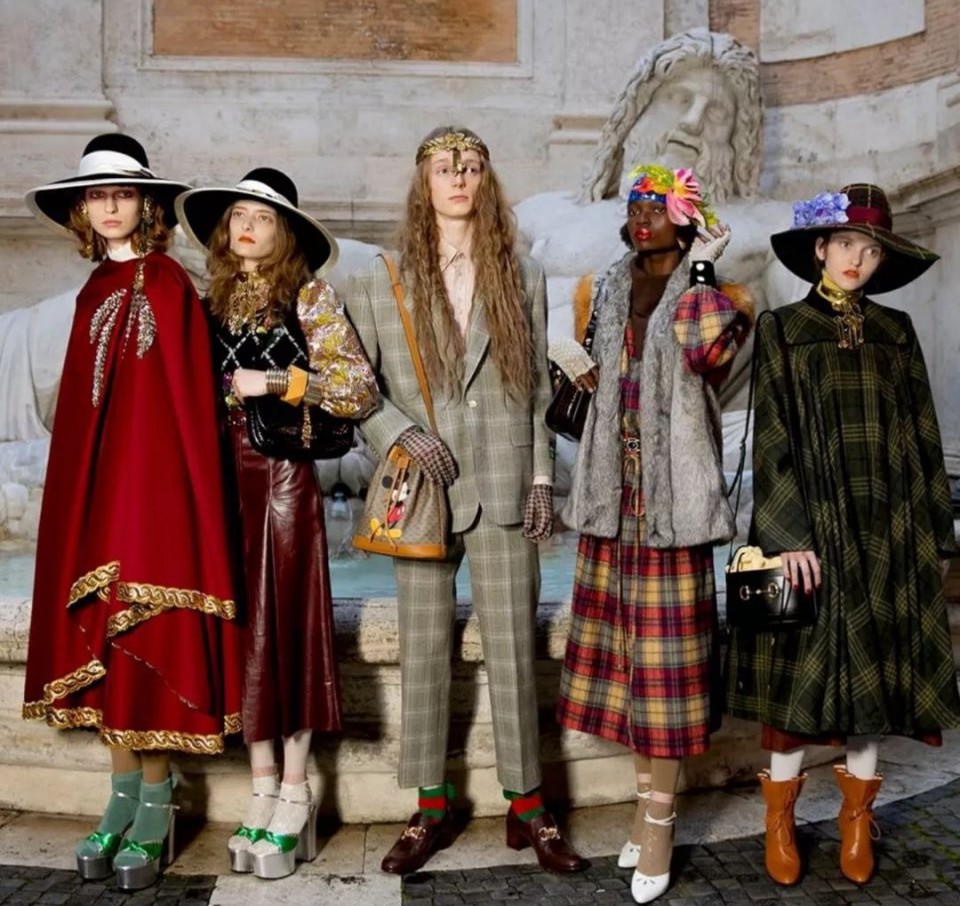 In 2013 Gucci launched in partnership with singer Beyoncé and actress Salma Hayek the Chime for Change project which aimed to strengthen debates in favor of diversity and gender equality. Currently, with actions already carried out in almost 90 countries that have raised donations of US $ 15 million, the initiative has directly and indirectly benefited more than 570,000 people.

On October 11, the Italian brand officially launched another stage of the project whose main highlight in this edition is Brazil. Through a zine, a playful / informative publication, stories involving personalities related to the defense of gender equality issues in the country gained prominence.

One of the Brazilian personalities who also gained relevance in publishing through a text was Liniker. Lead singer of a band and considered a voice of impact on issues related to gender diversity, Liniker asks in the work if “we open where we want to go and how we want to live, but what about the world? Are you ready and willing to accept us? “

The publication, which will be distributed only at strategic points selected by the brand, reinforces Gucci’s commitment to openly advocating gender equality clashes. The action proves the fine line that exists between the Italian brand and the public linked to the high standard market for which, such as gender diversity, has become an increasingly important theme.